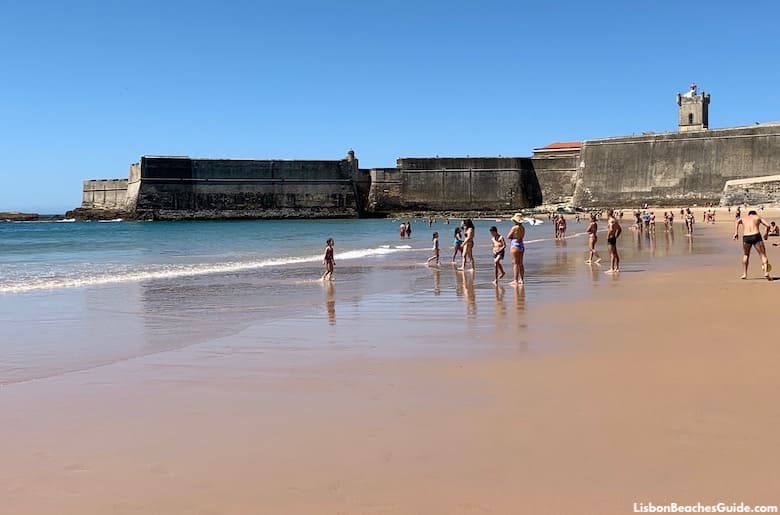 The beach is named after its 16th-century fort

Local families fill this beach on summer weekends. It’s named after the 16th-century “tower” that is the São Julião da Barra Fort, the largest of the several fortifications on this coast. In addition to its original function as protector of the Lisbon harbor, the fortress served as a political and military prison. Its vaulted interior, which includes a cistern, is not open to the public, as it’s the official residence of Portugal’s Minister of Defense.
In the distance, on a small circular island, is also the 16th-century Torre do Bugio fortress-lighthouse, which was meant to protect Lisbon in addition to guiding the ships. 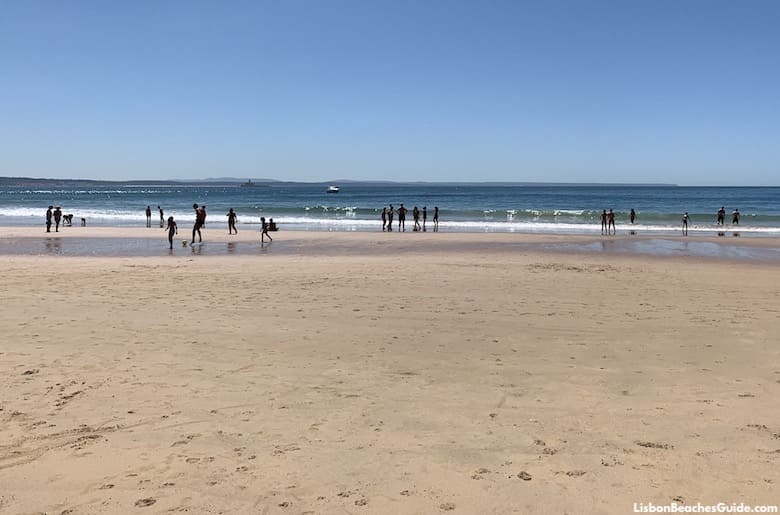 Torre is a good beach for families and surfers

The beach neighbors that of Carcavelos, which is the largest and one of the most popular on the Cascais coastline. The two beaches are separated by the São Julião da Barra fort, and you can walk west to Carcavelos in less than 10 minutes, by following the road past the modern campus of New Lisbon University.
Walking east, following the oceanfront promenade towards Lisbon, you eventually reach the Oeiras marina and then the Santo Amaro de Oeiras beach, which is also a popular summer destination for those who live nearby. 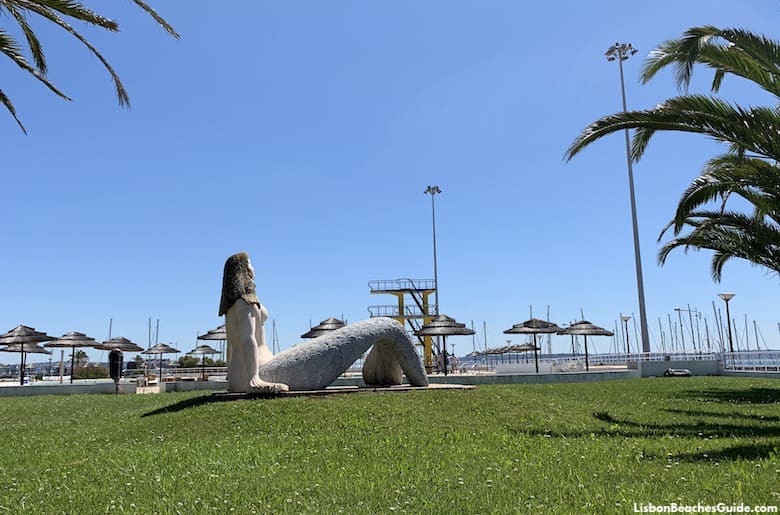 There's a large pool by the beach, open in the summer

Although Praia da Torre is more sheltered than Carcavelos, and therefore the waves aren’t as good for surfing, you’ll still find many surfers at this beach. The calmer waters, however, make it a better option for those with children. During the summer, there’s a lifeguard on duty.

How to Get to Praia da Torre


Unlike other beaches on this coast, there is no train station in the immediate surroundings of Praia da Torre. You have to exit the Cascais train (which departs from Cais do Sodré station in Lisbon every 20 minutes) in Santo Amaro or Carcavelos. From the station in Santo Amaro (which is reached in 22 minutes), walk towards Santo Amaro beach and then walk west from there along the promenade (it’s about a 20-minute walk). If you exit in Carcavelos, walk east to Praia da Torre from the beach.
If you have purchased the Lisboa Card, you may ride the train for free.


The aforementioned beaches of Santo Amaro and Carcavelos are the only two attractions by Praia da Torre. 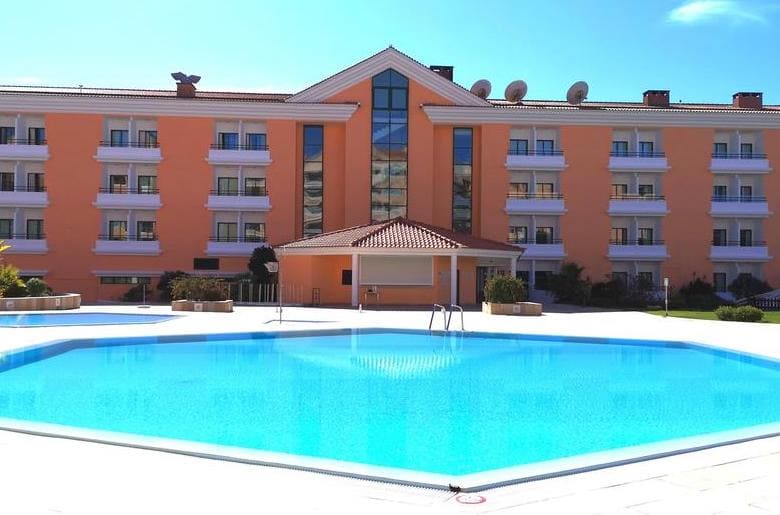 There are no hotels in Praia da Torre, but there’s this 4-star hotel within reasonable walking distance in Carcavelos. It has dozens of rooms with balconies, two swimming pools, a gym, and a spa.