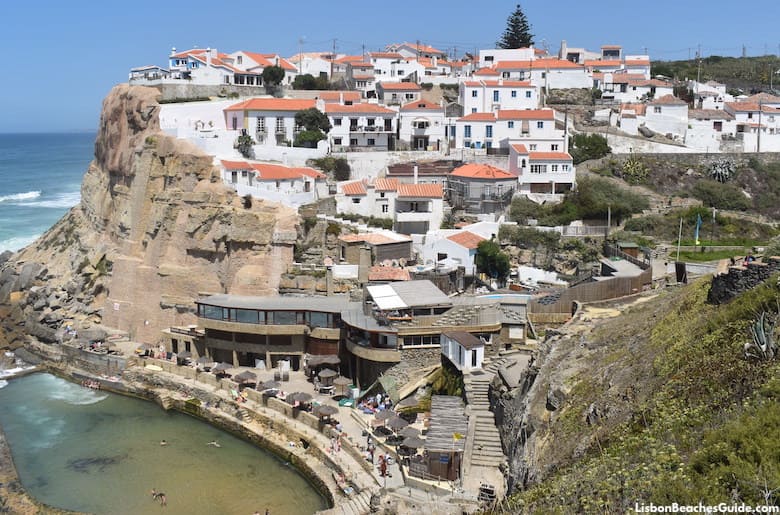 Azenhas do Mar is one of Portugal's most picturesque coastal villages

This is such a small beach (it’s only 30m/100ft wide), that it nearly disappears at high tide. However, it’s in one of Portugal’s postcard locations, with a series of whitewashed houses cascading down a cliff towards the sea. 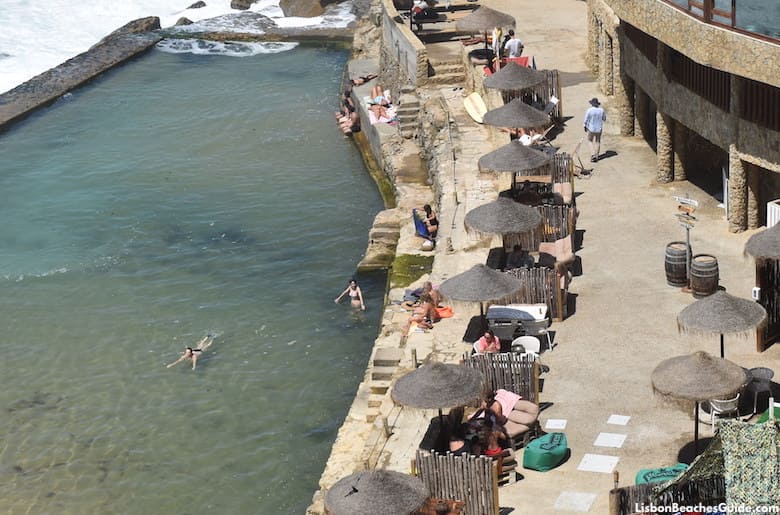 The seawater pool of Azenhas do Mar

There are lifeguards on duty during the bathing season, supervising the beach from the terrace of a popular restaurant open throughout the year. Below it is a seawater pool, refilled by the tide. 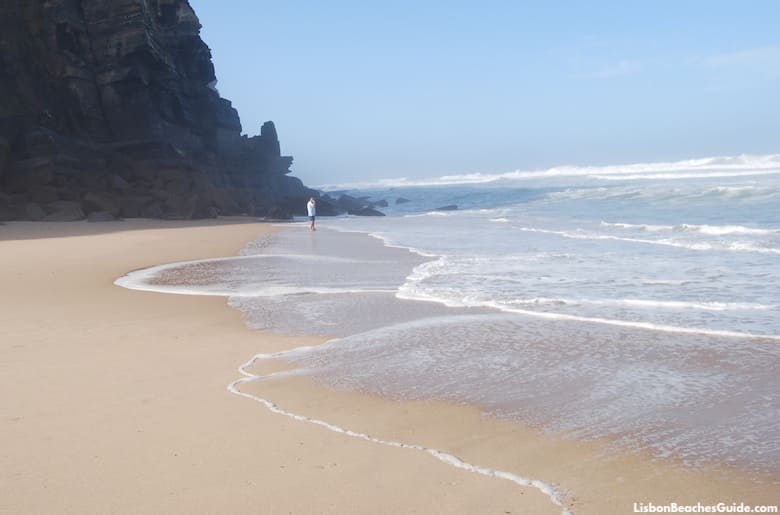 At high tide, most of the sandy area disappears.

In the surroundings are examples of traditional Portuguese houses, some of them designed by leading 20th-century architects and featuring the typical tiled ornamentation on the façades. 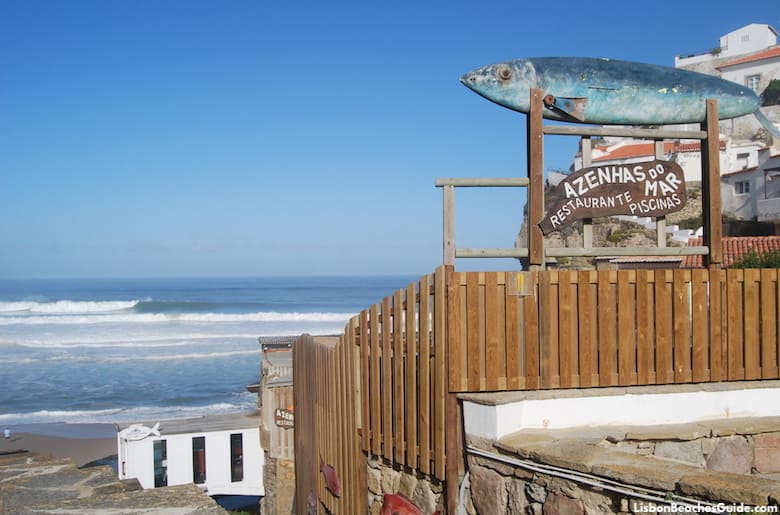 Beach for: Instagram
Lifeguards: Yes
Bathrooms: No
Showers: No
Rentals: No
Bar or Restaurant: Yes
Accessible: No
Parking: Yes
Transportation: Bus from Sintra

How to Get to Azenhas do Mar


Attractions by Azenhas do Mar


Walk up the road from Azenhas do Mar, and you’ll see a sign pointing to Praia da Aguda, a wild beach found about 15 minutes away, down a staircase. From there it’s another 15 minutes over rocks and tidal pools to Praia do Magoito, a beach frequented by local families and surfers.
To the south of Azenhas do Mar is Sintra’s most popular beach, Praia das Maçãs, reached by walking for about 20 minutes down Avenida Luís Augusto Colares and Avenida Eugene Levy.


Hotel by Azenhas do Mar 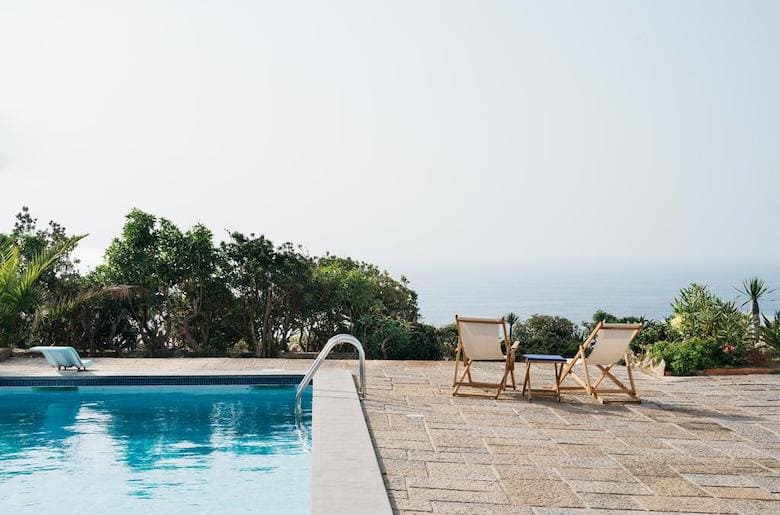 Just up the road from Azenhas do Mar, on the cliff above Praia da Aguda, you find this property built for a wealthy family in the 1940s by Portugal’s most influential architect at the time, Raul Lino. Now owned by a German, the all-white building was renovated, preserving the original architecture. Inside are seven apartments with one or two bedrooms, while outside is a swimming pool and a tennis and basketball court.